Back in 1983, musician Cyndi Lauper sang about girls just wanting to have fun, but almost 40 years later, girls can do so much more and still have fun while doing it.

The tournament, an offshoot of the Girls’ Basketball Tournament Grow the Game, was about showing the power of women in sports. The event was put together by women, involving four female coaches, two officials (Colleen Lyons and Amanda Levy) and women running the scoreboard and statistics. The music played was all female singers. The players also had a slideshow featuring their female role models, which Brownley said was nice to look at.

The coaches and others walked around wearing Girl Boss Tournament shirts.

“We wanted to do this a few years ago, but then COVID delayed it,” Brownley said. “It was a fun event. I saw basketball do the Grow the Game a few winters ago and I thought that’s great, I want to do it (for water polo). So I thought of a few teams with strong female coaches that I thought were great and I invited them. We all took part (run along/help). We wanted to inspire and empower them (players) to be women.” 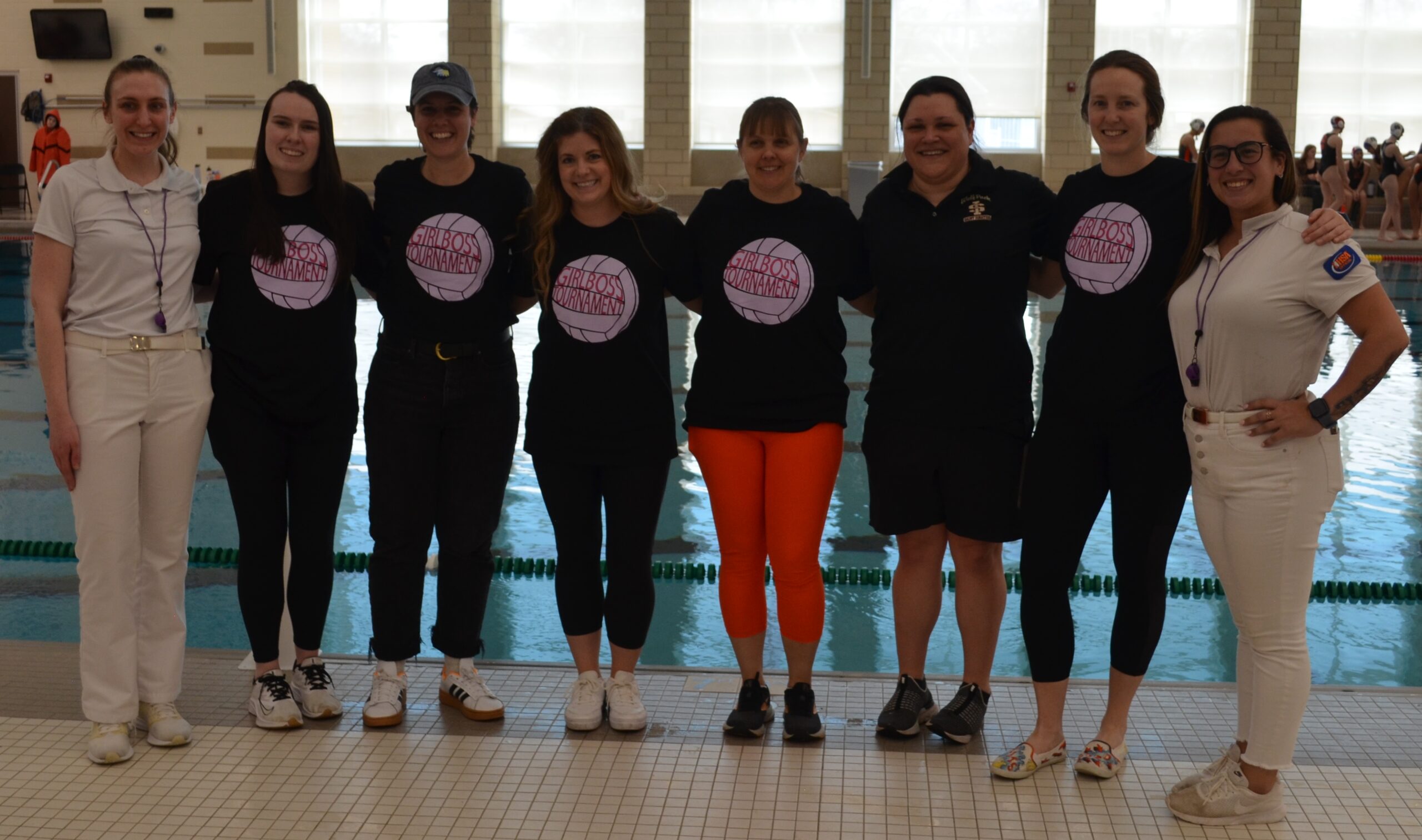 It was an empowerment for everyone involved.

“I remember when I was playing water polo (at Prospect), she (Brownley) was the only female coach I remember being in MSL at the time,” said Dix, the all-time top scorer at prospect. “For me as a player, seeing her as a coach has made a huge difference. I envied the Hersey girls because there is something special about having a role model to look up to who is of the same gender. Being a part of it feels like coming full circle. It’s a cool thing that she thought of and really brought to life.”

A product of MSL, Dix was a star for the Knights before returning to serve as head coach.

Dix said while Brownley is considered competition, both are working alongside the other female coaches in the area to grow the game together. Dix said she was very grateful to Brownley for letting her compete in the tournament. 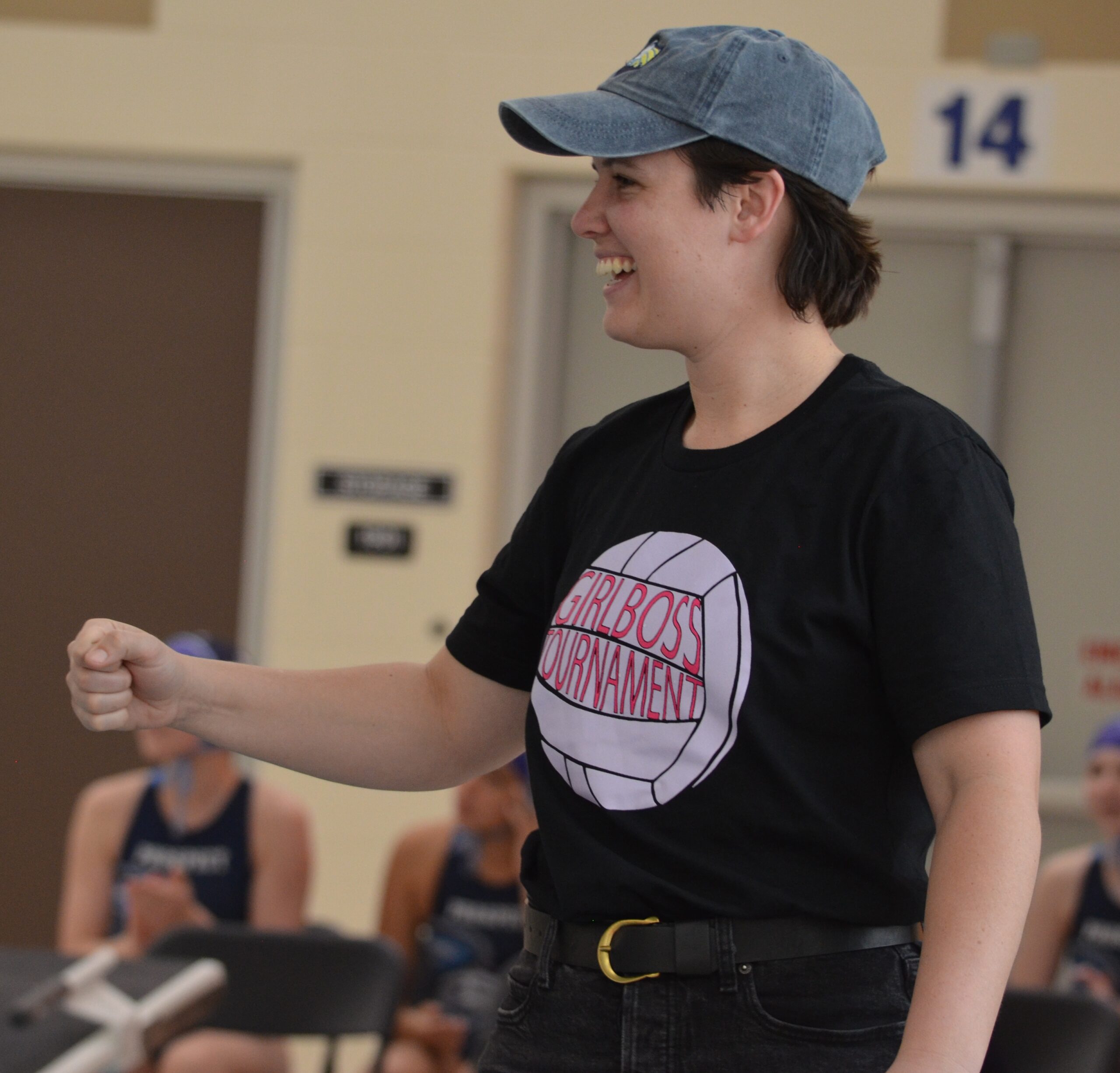 Prospect trainer Meg Dix pumps up for the first time after a 2-0 lead.

While Brownley and Dix were the only MSL coaches at Saturday’s event, they aren’t the only ones with ties to the conference.

Balla is a Hersey graduate and was previously the JV coach for the Huskies boys’ water polo team before serving as Elk Grove’s head coach for the 2012 and 2013 seasons. She led the Grenadiers to a 25–33 record before leaving the position. Her place at Elk Grove was filled by the late Alexa Rodheim. 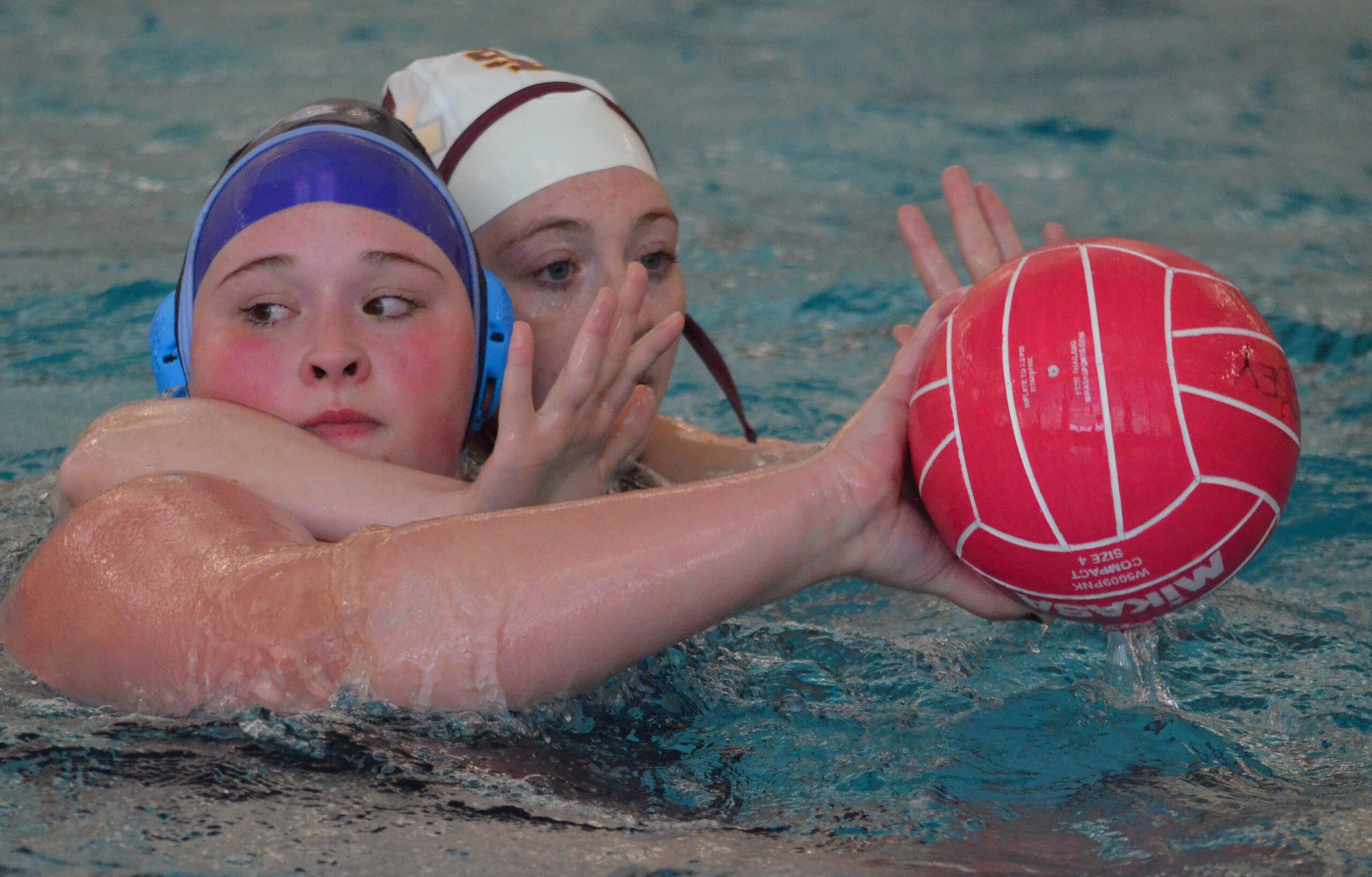 Jackie Royal of Prospect (10, closest) is guarded by Sarah Schroll (9) of St. Ignatius.

Dix said the sport is moving in the right direction for women coaches, but they still have progress to make.

“It’s definitely moving in the right direction, but I’d also like to see more (female) faces on the deck,” Dix said. “We just need to get more girls[into the sport]. Most people don’t know what water polo is. It’s fun to be part of something that grows every day.” 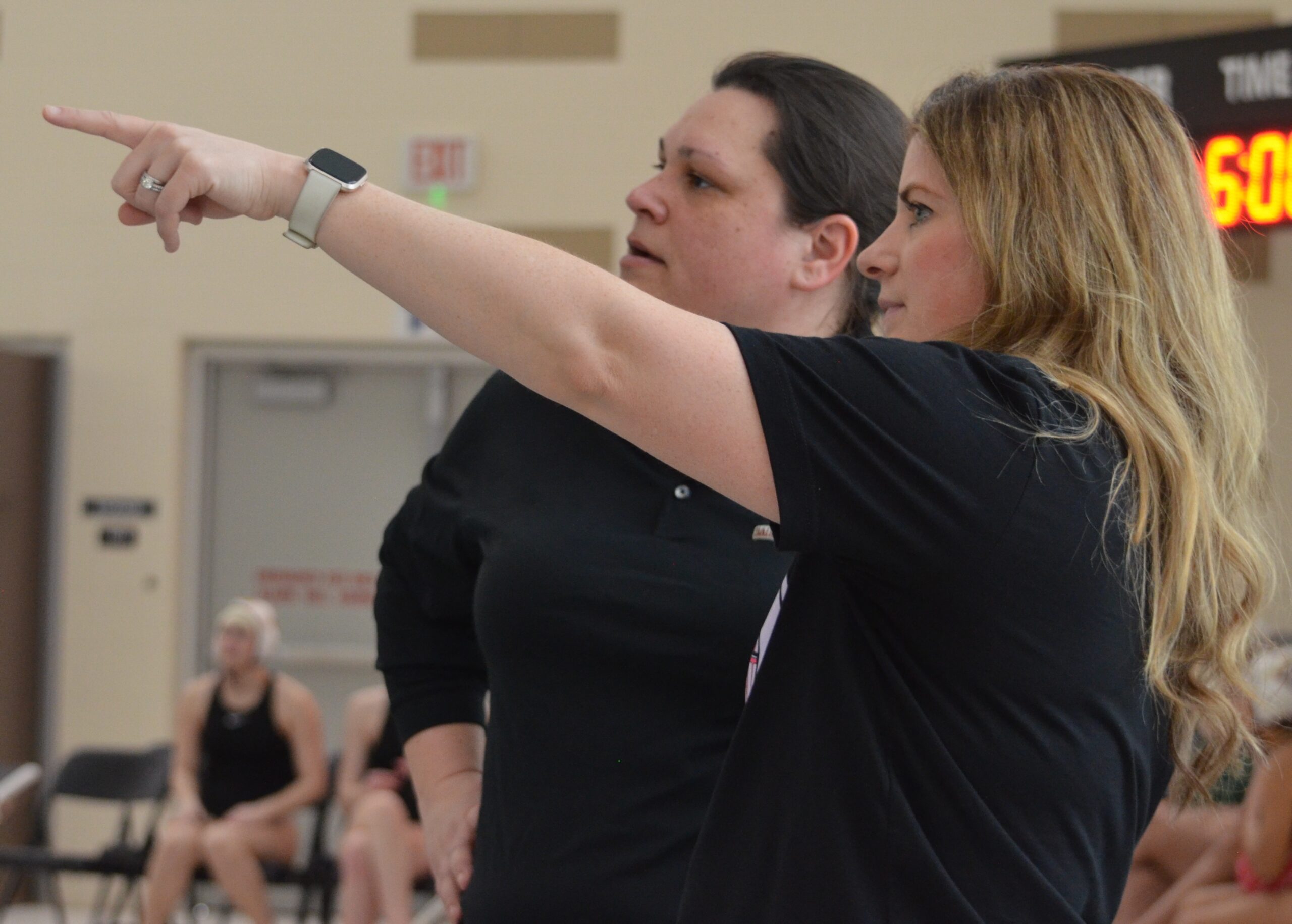 The hope is that the more girls who play will hopefully later give back to the sport to help continue to grow the sport year after year.

Prospect’s Nora Wagner prepares to pass the ball to a teammate.

Right now, Brownley and Dix are building that foundation for a brighter future in the sport and showing the true power of women coaches.

Brownley said she hopes to grow and expand the tournament in the years to come.

Here’s a look at how the tournament went: 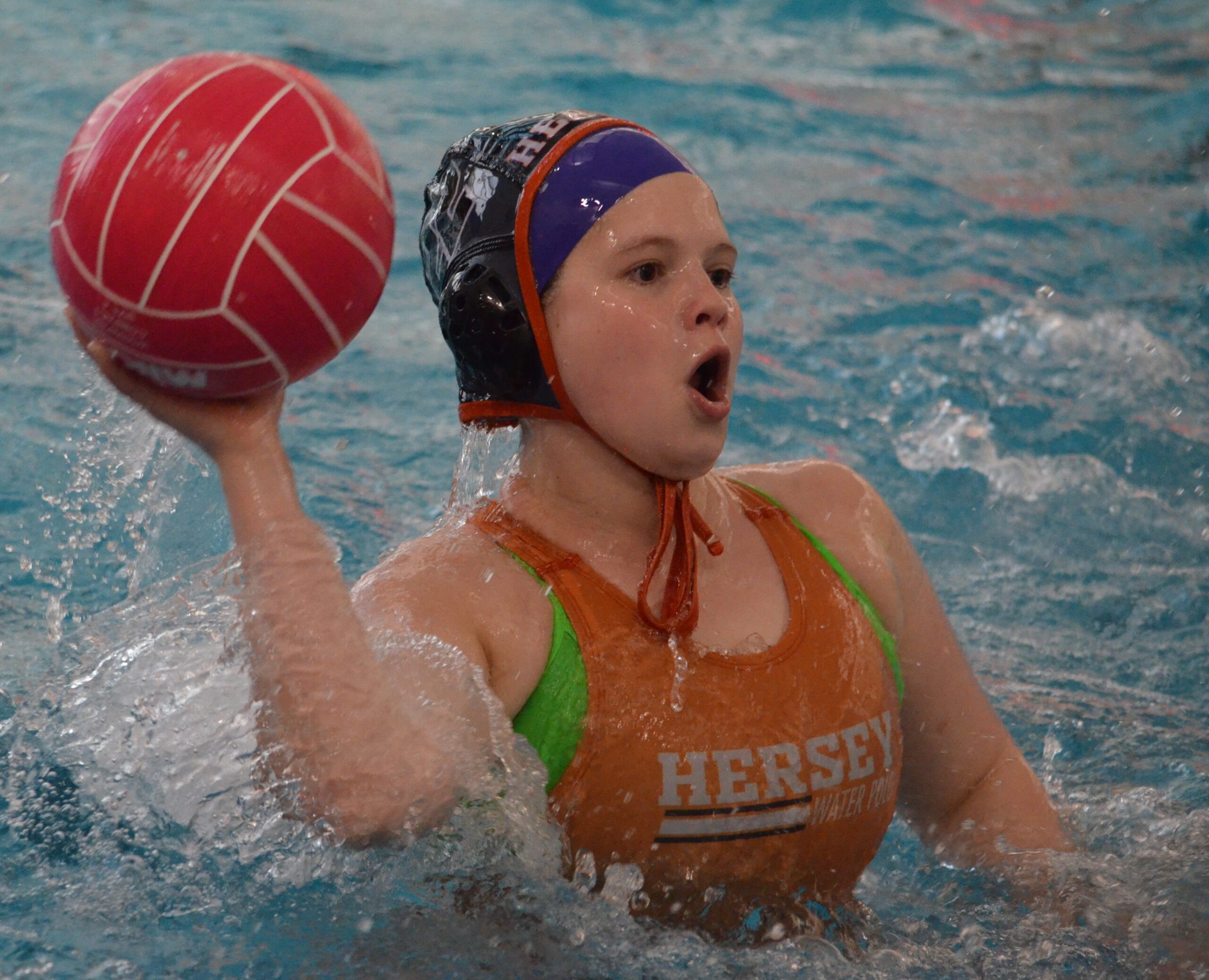 Hersey’s Ila Nathanson gets ready to fire a shot. 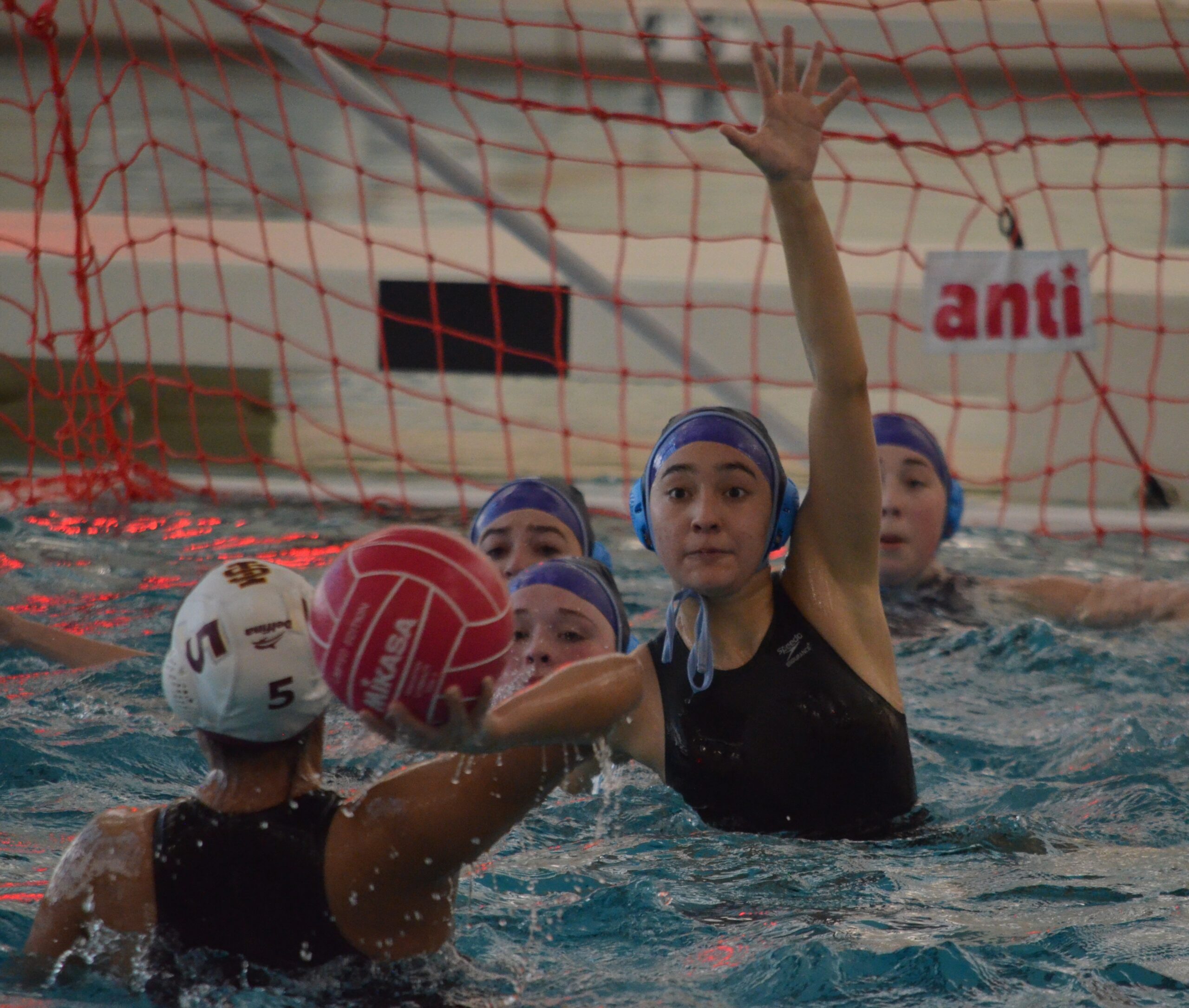 Prospect’s Sasha Marchenko (13, center) jumps out of the pool on defense to try and make a stop.

St. Ignatius 7, Hersey 5: The host Huskies trailed for most of the game but stayed close in a tough battle with St. Ignatius. Hersey was led by Alexa Knutson (3 goals), Sally Bornhorst (1 goal) and Annika Lindberg (1 goal). 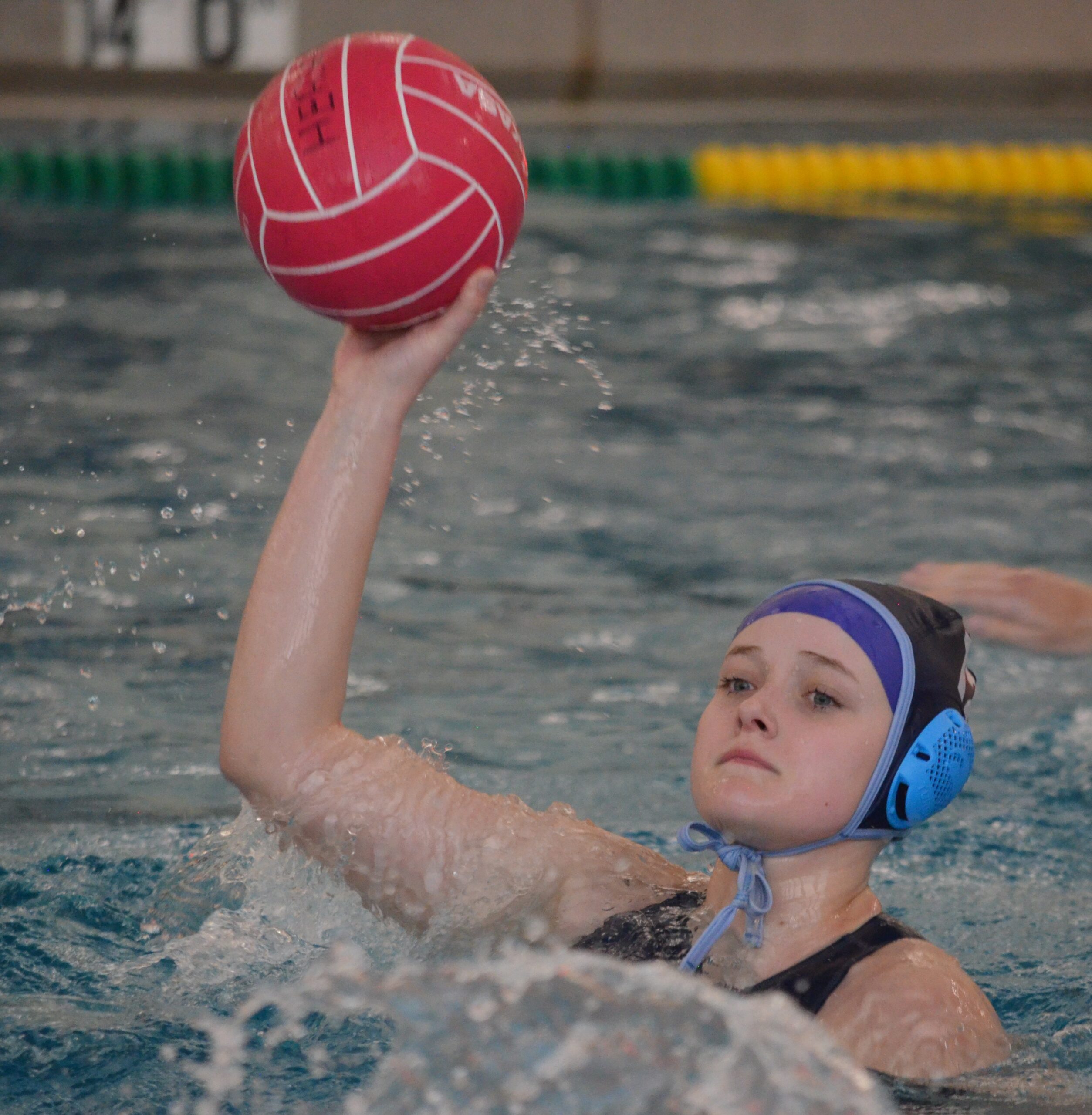 Prospect’s Taylor Linke is looking for an open-minded teammate.

St. Ignatius 9, Prospectus 6: The Knights played brilliantly early on, taking a 2-0 lead at 3:43 in the first half against St. Ignatius, but the Wolfpack scored 3 goals in the last 3:23 of the quarter to lead 3:2 at half. Prospect came back narrowly at 5-4 before St. Ignatius pulled away late. The Knights were led by Nora Wagner (5 goals) and Jackie Royal (1 goal). 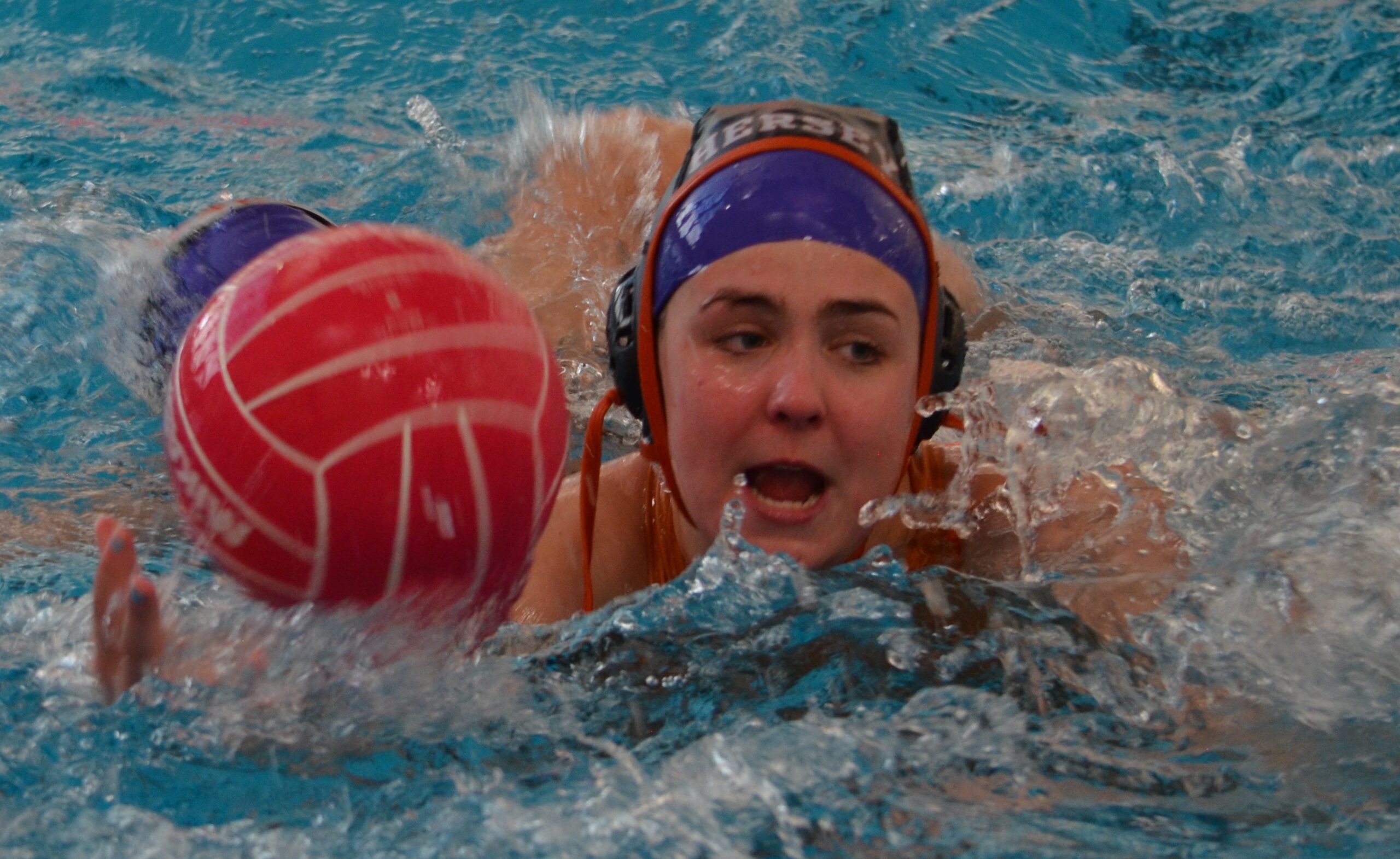 Hersey’s Clare Corley struggles for a shot in the net.

15 Hersey, 4 Libertyville: Hersey (12-3) ended the tournament with a bang as the Huskies had the highest score of the day as seven players scored to help defeat the Wildcats. Alexa Knutson (5 goals) led with the help of Grace Steinberg (4 goals), Tea Lang (2 goals), Victoria Wrona (1 goal), Olivia Bieniek (1 goal), Ila Nathanson (1 goal) and Clare Conley (1 goal). ). Hersey led 7-3 at halftime and 12-3 after three quarters. 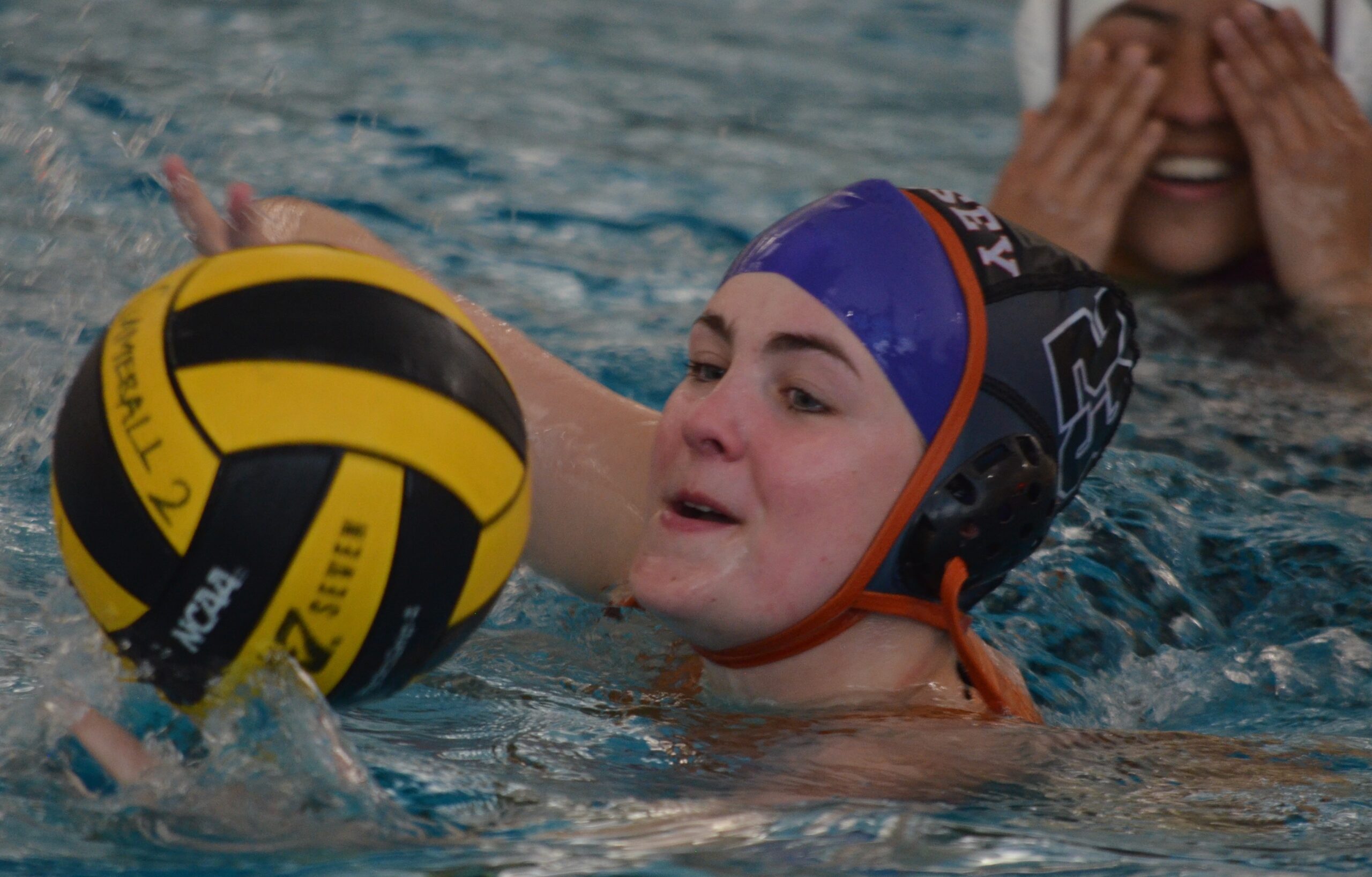 Hersey’s Clare Corley has fun and stays relaxed during the Huskies’ game against St. Ignatius.

Support local news by subscribing to Journal & Topics in print or online.